The most trending news about Germany as collected by Trendolizer 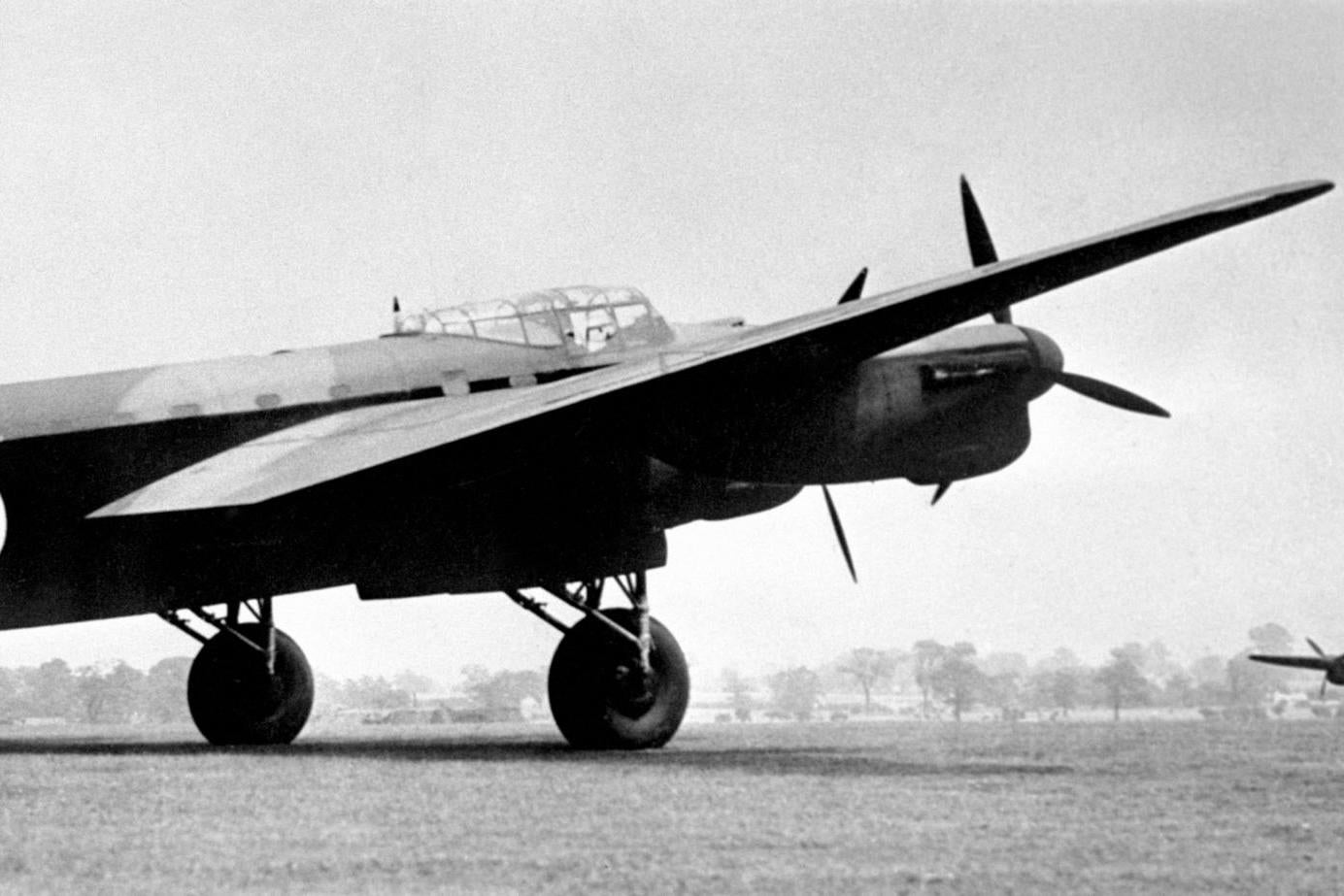 A World War Two plane that went missing in Europe with its crew on board has been discovered more than 70 years later. Wreckage of a bomber manned by British airman Sergeant Charles Armstrong Bell, which disappeared in 1943, was found submerged in Lake Markermeer, near Amsterdam, this week. Sgt Bell, from Langley Park, Durham, was listed as Missing In Action along with six other crew members when their Short Sterling bomber BK716 was lost as it returned from a bombing run in Germany. Police believe the remains of the crew are still on board.
[Source: www.standard.co.uk] [ Comments ] [See why this is trending]

Trump to install loyalist with no intelligence experience as DNI - Stats

The New York Times | A German gunman driven by racism and conspiracy... - Stats

Hanau is a wake-up call for Germany: far-right violence is not going away | Peter Kuras - Stats

Reuters | A German court ruled on Thursday that Tesla... - Stats